Set Up a Poultry Feed Processing Plant in Mexico

During the last decades, South American countries, including Mexico, began to adopt a new economic policy based on market liberalization. These countries thought they would be more successful by focusing on foreign markets. However, some production sectors, such as animal feed producers, also serve the expanding domestic market. The increase in meat and dairy consumption in Mexico, which feeds a growing population of more than 110 million, made this country the fourth largest food product producer in the world.

Mexico is the 5th egg producing and the 4th poultry producing country in the world, when we consider the size of the poultry feed processing industry in Mexico. For this reason, in Mexico, the demand for animal feed industry and the provision is high. 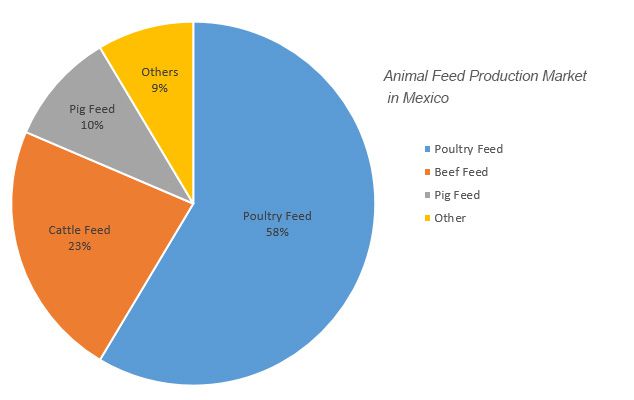 Start Your Own Poultry Feed Processing Business in Mexico

The industry in Mexico is regarded to be growing at a pace about %2.5 yearly with a size of about 30 million metric tons. With its huge size of production and high employment capacity, this sector contributes significantly to the Mexican economy. Click here to see animal feed processing equipment for commercial feed mill plant >>

Finally, here are some tips for you, if you have an intention of investing in poultry feed:

The cost for establishing a poultry feed manufacturing factory is closed related to the production output, factory layout design, equipmen included and requirements on final feed products. So if you interested in getting the exact cost for setting up a poultry feed mill in Mexico, welcome get in touch with us! We can offer customized project plan and high quality feed processing machine at cheap factory price!

Large-scale animal feed processing companies in Mexico are the main consumers of three main products: yellow maize, sorghum and soy. About 60% of these products are supplied from the US market and the rest are produced in the domestic market.

Annual feed production is about 22 million tons. These feeds are yellow maize (8.4 million tons), sorghum (7.7 million tons) and soy (3.5 million tons of beans), as well as 2.4 million tons of other grains, mainly white maize. For yellow maize, national production has increased in recent years, but Mexico still meets only 1.4 percent (12 million tons) of national demand, compared to Mexico's self-sufficient white maize. As a result of the policies implemented, yellow maize imports increased from 3.1 to 10.9 million tons, 70 percent of which were used for animal feed production. Imports of sorghum have also decreased by 5 to 2.3 million tons over time. Because the demand of the animal feed industry, which consumed 85 percent of sorghum on the market, has changed both for maize and for sorghum. In the early 2000s, the industry used 70 per cent of sorghum and 30 per cent of yellow maize, but these rates changed over time in favor of yellow maize. The Mexican government provided subsidies for the companies and encouraged the use of white maize. This encouraged companies to buy grain from the state of Sinaloa, the main maize producer, to reduce the marketing problems that occur every year. 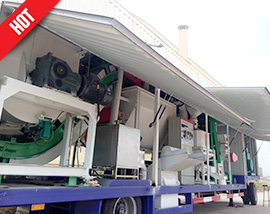 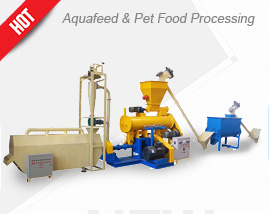 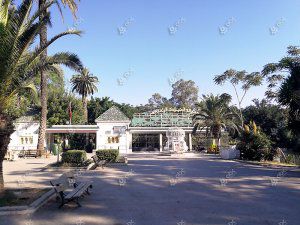