Lately, a small set of rice husk pellet making machine ordered by our French customer fished manufacturing and is ready for shipping. This order included the following equipment: 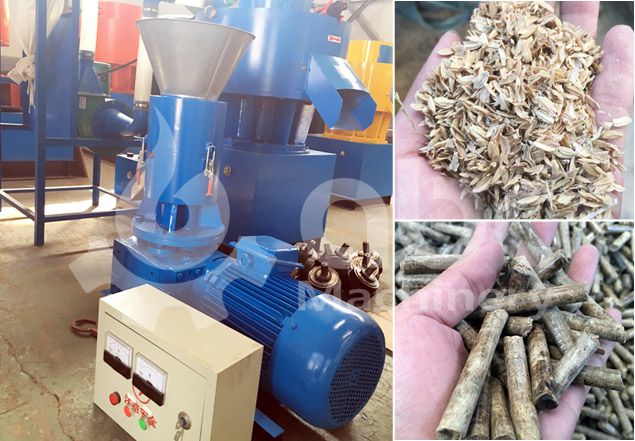 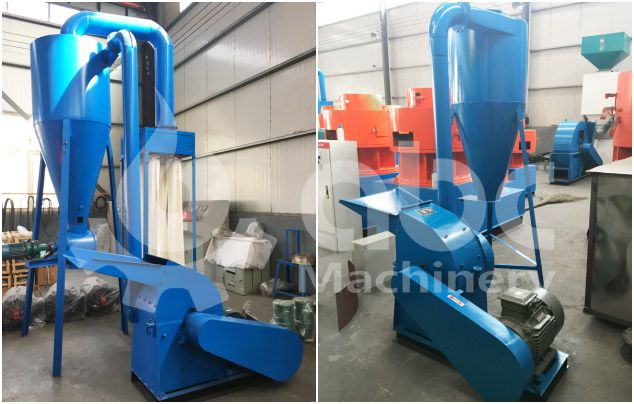 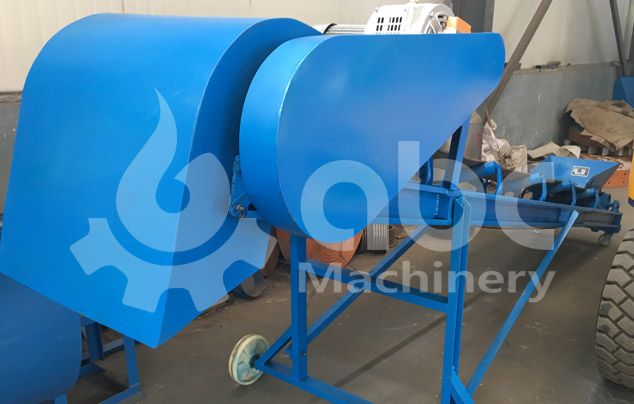 How to Make Rice husk pellets?

Rice husks is much the same as woods, which is a decent materials for fuel pellets production in the wake of looking at their parts in the above structures. Presently we have to know how to make rice husk pellets. 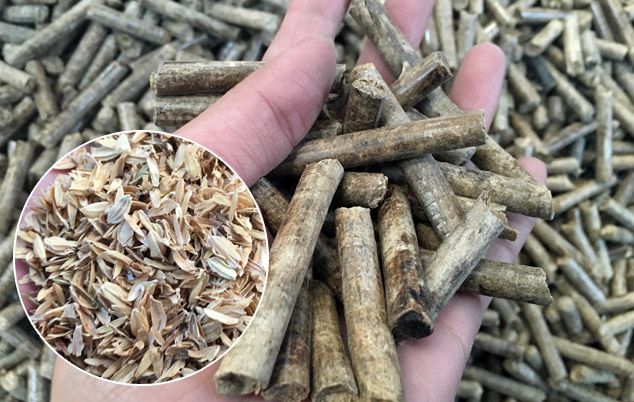 The rice husk pellet production usually consist of these steps:

Paddy rice husk comprises of internal and external glume, with the length of 2.5-5mm, or 5-10 mm, with the thickness of 25 - 30 um, with the shade of brilliant yellow, brownish or tanish red tint. Rice husks has rich unrefined fiber content, lingnocellulos and cellulose 40%, and five-carbon sugar polymers, likewise named as hemicelluloses 5%. The mass thickness of rice husk is 96-160kgi'm3‘AII| which will be higher in the wake of squashing. 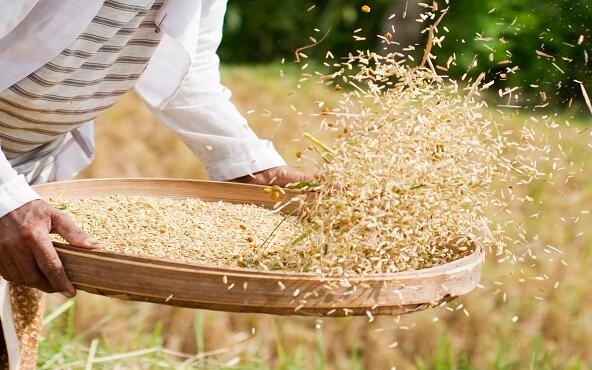 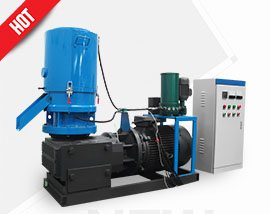 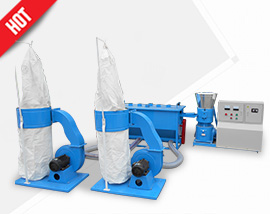 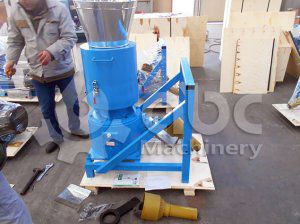 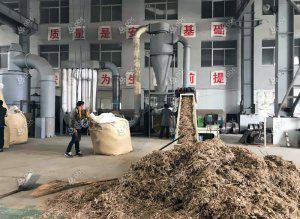 Setup A Pellet Plant for Manufacturing Pellets from Bamboo
Oct 25, 2019 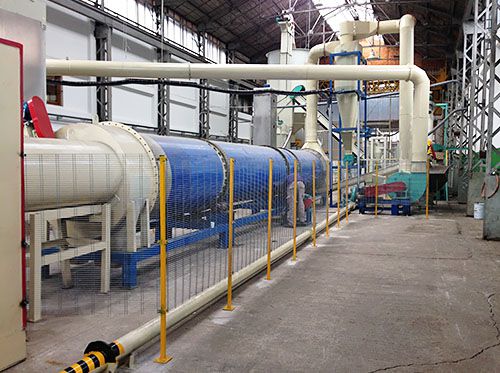 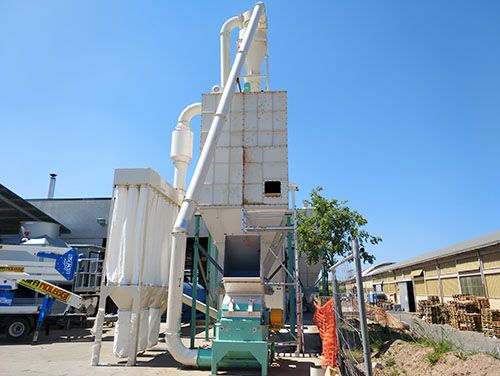